Thank you for registering to join The Pathway conversation tomorrow.

Kindly dial into the YouTube link below to stream the conversation by clicking this link.

THIS WEEK ON THE PATHWAY

The Pathway, a new global leadership conversation series hosted by Fred Swaniker (one of Time Magazine’s 2019 ‘100 Most Influential people’), welcomes outstanding global leaders to share the pathways of their success with the next generation of innovators, disruptors, entrepreneurs and leaders from around the world. The Pathway aims to demystify the road to success by uncovering the milestones, failures, relationships, and untold serendipity that has enabled the trajectory of the world’s greatest leaders.

Our second episode of the year features the legendary Chris Blackwell. The founder of Island Records – one of the greatest independent record labels in musical history – Blackwell guided the careers of artists such as Bob Marley, U2, Cat Stevens, Salif Keita, Melissa Etheridge, and many more. Inducted to the Rock and Roll Hall of Fame in 2001, he is credited with introducing the world to reggae music.

Not only is he one of the most influential figures of the British music industry, Chris Blackwell is also a highly successful entrepreneur and businessman with a keen eye for real estate ventures. He owns the Island Outpost, a collection of Jamaican hotels and villas which includes the former home of James Bond author Ian Fleming, The GoldenEye.

Join Fred in conversation with this global icon on The Pathway.

Register for the event 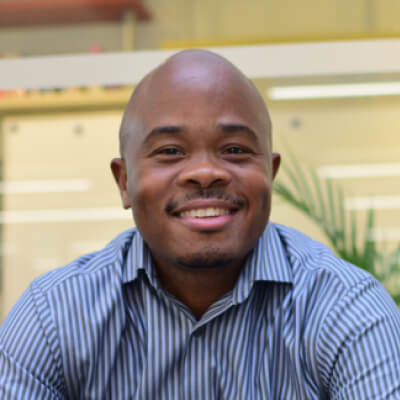